What do you do at Ukie?

I am that one party member who you at first think what are they going to do for me, then when you take me on a mission or quest I blow your mind through my abilities, dialogue and overall demeanour 😊

As EDI Coordinator it is my job to talk all things diversity, positivity and inclusion. I support Ukie, members and the overall industry however I can be as accessible, inclusive and transparent as possible. You might be saying that is vague and quite the task, and you would be right on both counts!

Nevertheless I do this through multiple ways such as:

Generally anything and everything I can do to support and be a helping hand.

I also manage the #RaiseTheGame pledge, supported the creation of Devices for All Pledge Campaign and I am Ukie’s liaison for the Video Games Ambassadors programme otherwise known as VGAs. I can talk in depth about each initiative, especially #RaiseTheGame, but I do want this piece to be digestible to read so I will save full descriptions of those for another time.

Originally I was interviewed and started out as maternity leave cover for the Office Manager role, which I started in January 2020 and did in the office for 2 ½ months. Then Covid-19 came a-knocking and we all went remote working, which in a way was a curse and a blessing because all though I had to be an Office Manager without technically being in the office I was able to pivot to supporting staff’s wellbeing more while they worked from home, alongside taking on more work like the #RaiseTheGame pledge.

I did so good with the work and proved not only how important EDI was but how much time was truly needed that when it came to the end of my time as Office Manager Ukie wanted to commit more to EDI (and I assume keep little old me on) that they created the EDI Coordinator role for me to go wild with essentially anything EDI.

Now if that’s not job security I don’t know what is! But away from the banter, and on a serious note, taking up this role since December 2020 has been amazing. I am super grateful and I am so happy for championing EDI on behalf of Ukie and the overall games industry through #RaiseTheGame. It’s hard work and you don’t actually realise how busy you can get but being able to encourage and support companies, empower individuals have their voices heard and amplify the positive actions that are happening in the industry is fantastic. I’ve genuinely loved working in the video games industry, I’ve seen the bad and ugly sides of it but to fight for change and slowly create that positive impact to make tomorrow a better day for everyone working in games now and the new talent yet to come…that’s what it’s about 😊

What made you want to work in the games industry?

Ever since I was a child I have always played video games, escaping into worlds of fantasy by engagement through game mechanics. Though with this enthusiasm for the medium I didn’t always know a career in games was possible as I wasn’t very ambitious in school only going because I was told to. It wasn’t till 2008 where I went into my local Blockbuster store and picked up a game I never heard of before called Mass Effect where my unexpected quest to getting a career in video games would begin.

After clocking in over 200 hours and being so engrossed with the game that I eventually watched a behind the scenes documentary called Sci vs Fi: Mass Effect where I discovered a job in video games was feasible. With such knowledge I turned around my approach to school going from E to B grades, extensively researched pathways I could take to get into the industry after school, which led me to studying game design and development for 5 years through college and university. Once graduated it wouldn’t be for another 4-5 years going between various disciplines like Events, QA and Biz Dev on a roller-coaster of ups and downs that I can honestly say now I feel I’ve claimed a place in this industry.

What are you playing at the moment?

Is it an excuse to say I have been too busy or too tired from work to play anything lately? 😅

The last game I played a few weeks ago from now was Mass Effect Legendary Edition. Being able to relive the first one with mature eyes and updated game features is brilliant, I still love it and as I attest to previously it is the game that started my journey; though I would say I would love to add more to it just based on what I’ve seen from other games and learned about game development over the years of pursuing a career in games. 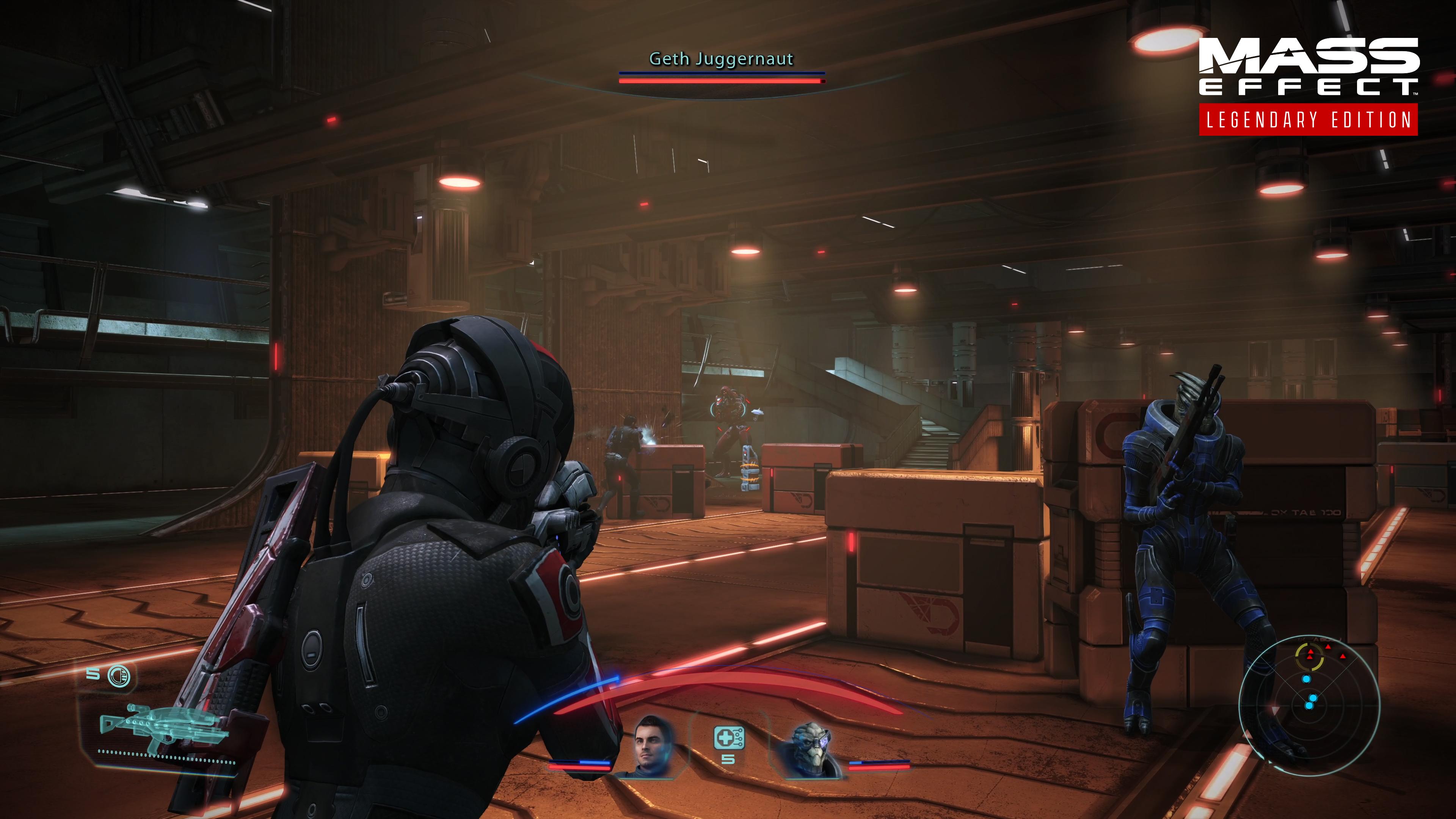 What do you do in your spare time, apart from playing games?

Anything pop culture is my jam, I am most definitely a geek at heart, or extroverted introvert.

Music, Films, General Trivia around media is big on my personal agenda – most of all I love watching animation/anime recently because as I say I can be so tired some days after work I just want to sloth it up, relax yet watch something visual and engaging, which anime is perfect for; One Piece and My Hero Academia ❤

I am also a massive Transformers fan, I mean I like many series but I think when you have over 200 action figures for a series you can’t deny the passion you have for that one franchise; followed up by some Halo, Kingdom Hearts and Power Rangers figures too.

Being able to work hard, play hard to your own style is so vital to me, I might not be jetting across the planet but having a life/work balance that you love and are comfortable with is so important!

Do you have a pet? (Show us a picture!) If not, what pet would you like to have one day?

No pet at the moment and not planning to get one anytime soon. On the other hand I can say the games industry helped me like cats, and thanks to time with dogs who had good owners I got over my fear of dogs (As a child a family used to have their dog stack me), and I have had pets like fish, parrots and rabbits.

Most memorable of the pets were Brucey the parrot who we temporarily took care of after he was rescued from a very negative owner, he was such a young boy that the experience with the bad owner made him terrified of us sadly; even in animals mental health matters ☹ Luckily we found someone who ran a bird sanctuary who took over care and since we heard he super happy and actually interacts with people 😊