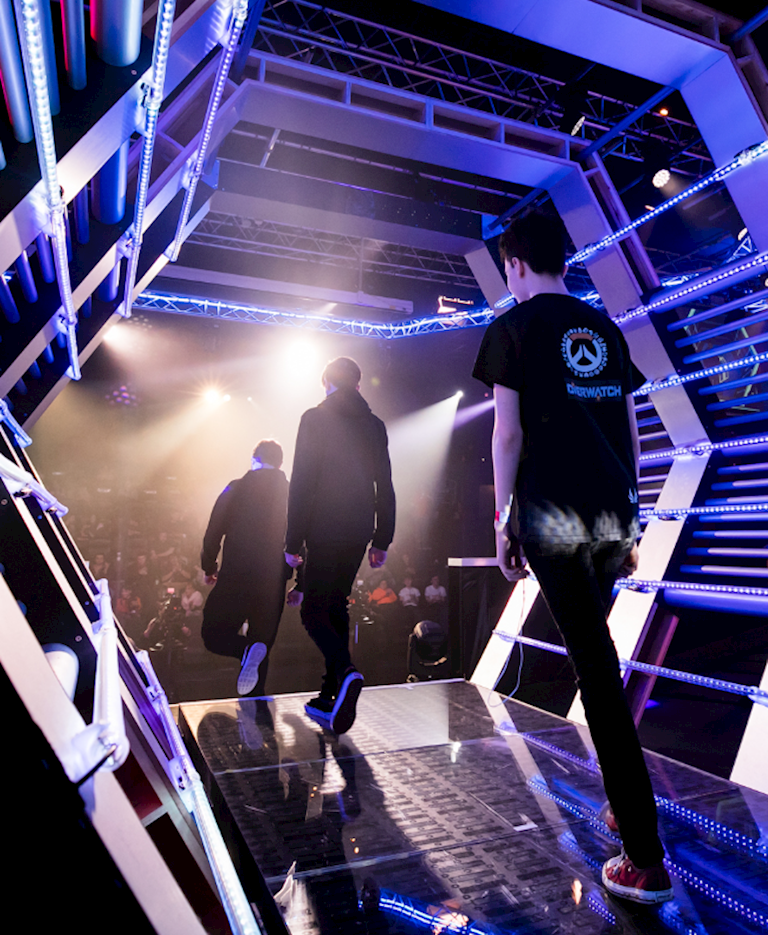 Ukie esports: Making the UK the best place in the world to play and watch esports

Ukie is the voice of the UK’s esports sector, representing over 60 of the country’s biggest, best and most innovative esports companies.

Esports refers specifically to organised and competitive video gaming, often at a professional or semi-professional level, where players compete individually or in teams against other players, often at events with both live and online audiences.

It is one of the fastest growing and most exciting new industries in the world, with a global community of hundreds of millions actively playing, competing or watching esports every year.

The UK has all the right ingredients to make it one of the best places in the world to play and watch esports. And we’re already pretty good at it, with a fast growing grass roots scene and major events now being held in venues throughout the UK.

What does Ukie esports do?

We support our esports members through:

Who does Ukie esports represent?

Our members make up the biggest network of esports businesses in the UK, including multinational IP owners, teams, platforms, hardware providers, event companies, media outlets, tournament holders, service providers, grass roots organisations and student leagues. Some of our members include: