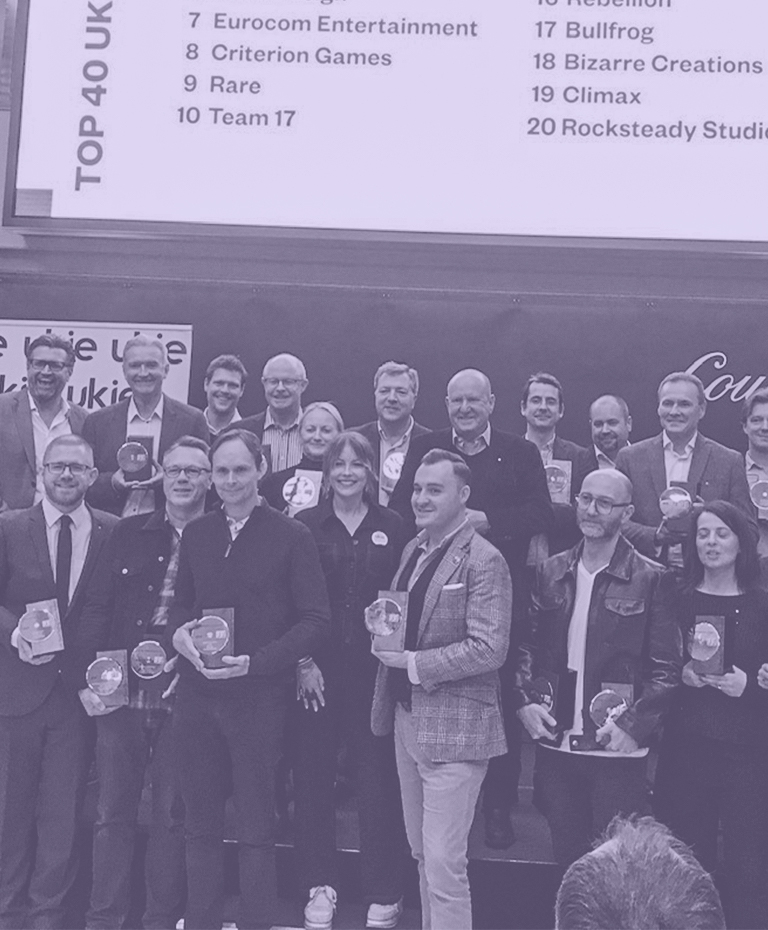 We've represented the UK's games industry for over 30 years, helping to make this country one of the best in the world to make, sell and play games.

As the longest-running games trade body in the world, our story has evolved alongside the fast-moving sector that we represent: from establishing age ratings and getting computer science on to the curriculum, to campaigning for tax breaks and running the UK's first esports schools tournament.

Ukie is the oldest video games and interactive entertainment trade body in the world. Since its foundation in 1989, originally under the name of ELSPA, Ukie has sought to make the UK the best place to make, play and sell video games.

Ukie advocates every day on behalf of the sector. It helps its membership with a number of business support services. It speaks on a daily basis with press to tell the story of the sector. It champions the industry, and fights its corner, in government. It also builds for the future through its pioneering education programme, diversity initiatives and parental advice site www.askaboutgames.com.

Ukie has supported the sector successfully for decade. helped steer the creation and implementation of the PEGI age rating system. It fought hand in hand with the sector to secure the vital Video Game Tax Relief. It has also helped take UK games around the world, helping Great British businesses go international.

And if you want to find out more about Ukie and the work we do, get in touch with our team .

Companies of all sizes working in or with the video games sector can join Ukie.

Find out more about the benefits of membership